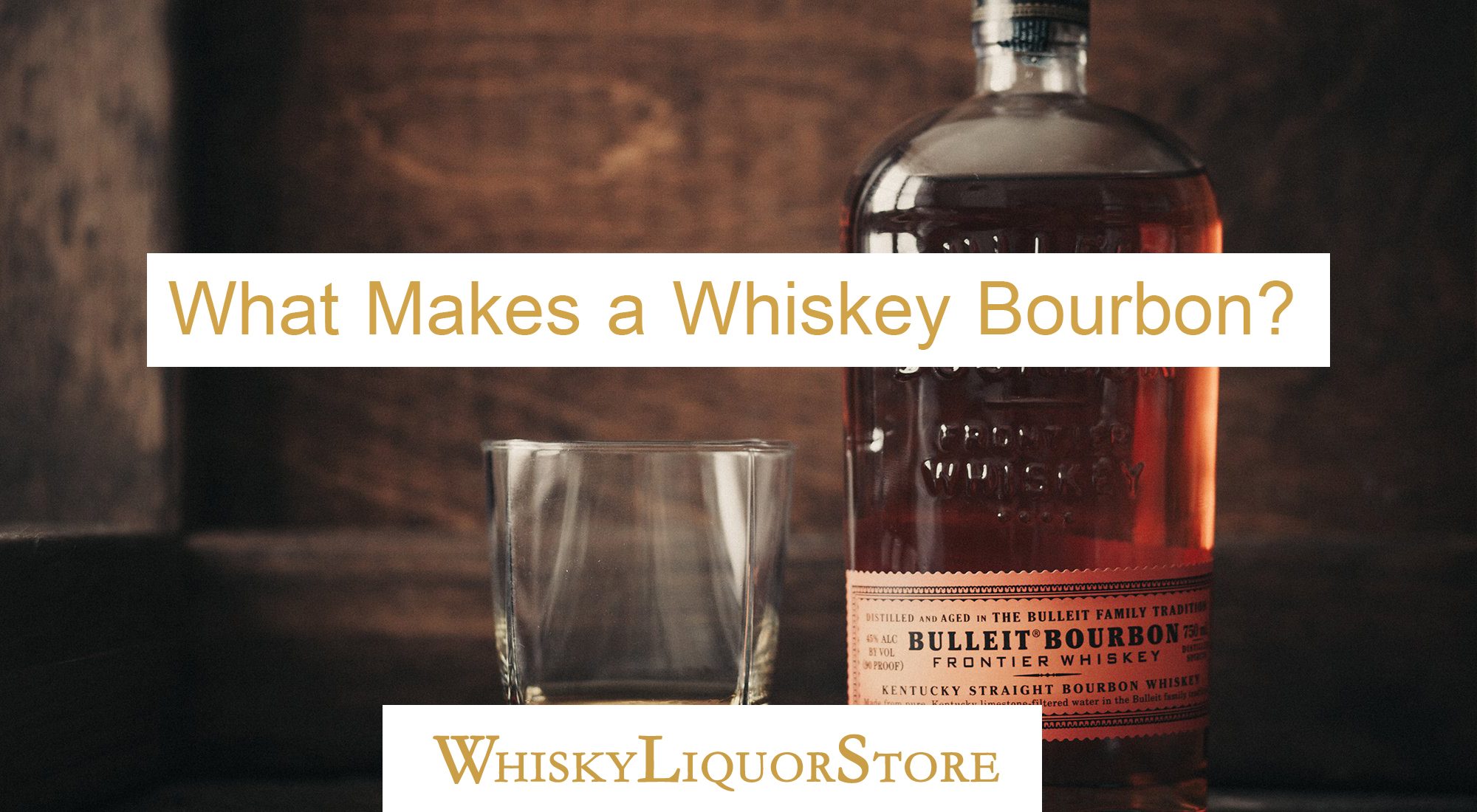 Are you getting started on the journey of learning about different types of whiskey? Do you find yourself wanting to get involved more in the world of bourbon? Is it more than a little overwhelming to you to learn about bourbon and other whiskey? There is definitely a culture surrounding whiskey, and it can be intimidating to newcomers who want to try it but don’t want to embarrass themselves at the bar. But don’t worry—that’s where we come in! In this article, we’ll give you a quick rundown of whiskey versus bourbon so you’ll never again have to wonder which one you’re drinking or which one you’re more likely to enjoy. Take your time, check out the information we’ve put together for you below, and get ready for a tasty exploration of bourbon.

What is a whiskey?

Whiskey is an alcoholic drink that is made from fermented grains, usually including corn, wheat, barley, or rye. These grains may be present in any percentage in the mash used for fermenting whiskey. Whiskey is an umbrella term that includes many different specific types of whiskey, which we will get into a little bit more later on in this article. Most of the time, whiskey is aged in charred oak barrels, but there are some exceptions to this rule (although not very many).

Most types of whiskey have a dark brown color, but some may be lighter than others. They almost always have a smoky flavor, but again, some may have stronger smoky flavors than others too. Whiskey is usually enjoyed by itself or on the rocks, but it can also be put in some cocktails. This is largely dependent on the type of whiskey you’re drinking and the company you’re in; you probably shouldn’t drink Scotch whisky in a cocktail when you’re in a very prestigious group of people, for example, but you can put rye whiskey in a cocktail in almost any situation.

Whisky that is made in Scotland is known as Scotch whisky, while whiskey (or whisky) made with at least 51% rye grain is known as rye whiskey. There are many other specifics in the world of whiskey, but these are two of the most common. Bourbon, however, is the most widely-known variation, so read on to find out more.

To begin with, let’s be clear: bourbon is a type of whiskey. There isn’t a totally different group of alcoholic beverages referred to as bourbon, and if you strip away all the regulations that give bourbon its name, it’s simply a whiskey through and through. With that said, however, it is in its own category when it comes to classifications, and people who are true aficionados of bourbon are not going to be happy if you refer to this drink as a whiskey alone. There’s more to it than just whiskey, but whiskey is its backbone.

To further explain the difference between bourbon and other types of whiskey, it’s important to understand the regulations in place. Bourbon must be made from at least 51% corn in order to be called bourbon legally. The remaining 49% can be other types of grains, however, and they are not regulated to specifics. Even so, bourbon absolutely must be made more of corn than of any other grain, or it simply cannot be classified as bourbon at all.

For the aging process, bourbon must always be stored in a new white oak barrel that has been charred according to procedure. It cannot be kept in any barrel that has been used before—for bourbon or for any other purpose. And finally, when the bourbon goes into the barrel initially, it cannot be any more than 125 proof. When all of these conditions are met, the alcoholic drink in question can legally be called bourbon. And remember, if it’s made in Kentucky, then legally it is Kentucky bourbon.

One more point to keep in mind: it is entirely illegal to make bourbon at home. It’s also very complicated to do so, and this is not a very common problem, but it does still happen every now and then.

In the end, the differences between a whiskey and a bourbon are negligible, but they are very important even so. It is illegal for any whiskey to call itself a bourbon if it doesn’t meet the requirements to do so, and this is where the rules and regulations mentioned above really come into play. There may be different flavors of whiskey out there, too, but bourbon is always going to have a distinct aroma and taste that may not suit everyone. If you try bourbon and find that you don’t enjoy it, remember that this may not be indicative of your experience with all whiskey. It may be a good idea to try other types of whiskey (or whisky, as the case may be) in order to determine if there’s one you like more then others. And if you do this and still think bourbon is the best, then you’re not alone there, either!