Glendronach was founded in 1826 by James Allardice (also spelt Allardyce and Allardes), and almost completely destroyed by fire a decade later. After the rebuild, Allardice - a colourful character - is rumoured to have accidentally ensured the popularity of his whisky in Edinburgh in the 1840s by gifting a quantity of it to some local prostitutes after a failed sales trip to the city. 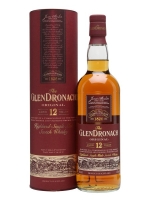 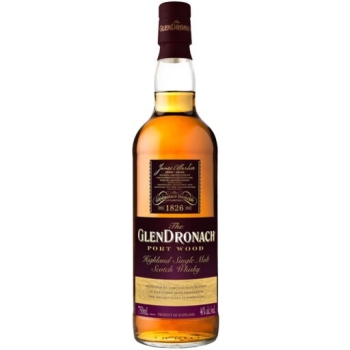 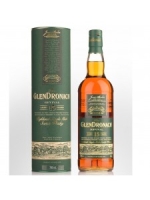 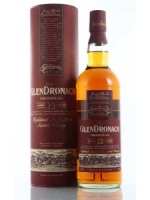