Moonshine lovers define the spirit as a homemade, unaged whiskey, marked by its clear color, corn base and high alcohol content—sometimes peaking as high as 190 proof.

Traditionally, it was produced in a homemade still and bottled in a mason jar. Scottish and Irish immigrants, many who settled in the southeastern throngs of the country, first brought moonshine to the United States in the 18th century.

Whiskey drinkers avoided taxation by making and buying moonshine at night, under the cover of darkness and the light of the moon—which some suspect gave rise to its name. 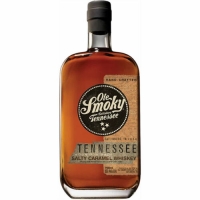 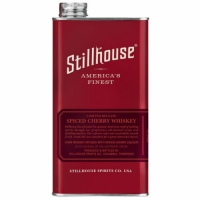 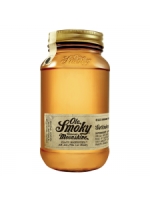 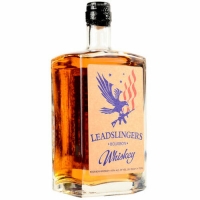 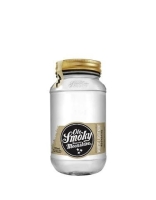 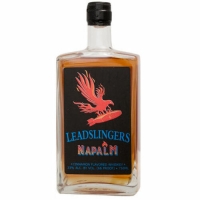 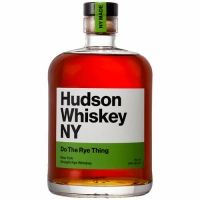 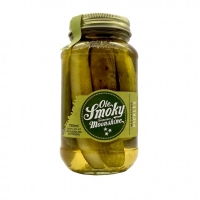 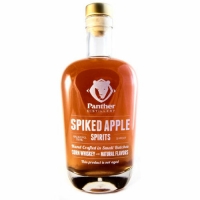